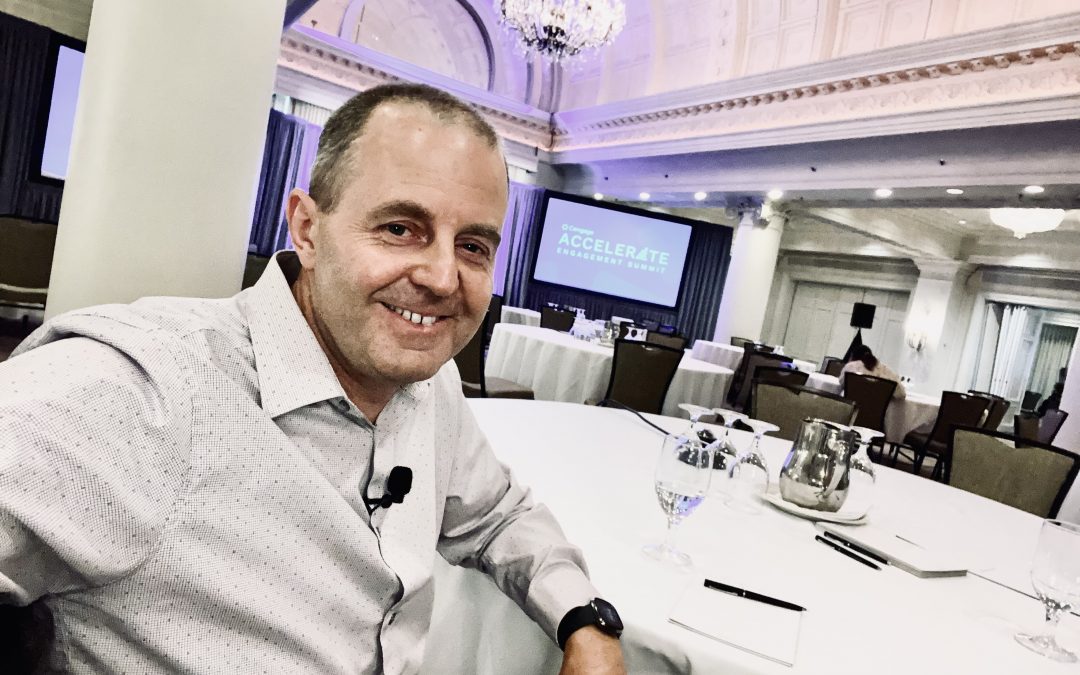 🚀 Many years ago, when I came to America, I had $5 in my pocket and no sales experience…

Long story short – I managed to build myself up and even met an amazing Ukrainian girl who eventually became my wife.

After I acquired some sales experience and a master’s degree at the University of South Alabama, we moved to Canada.

But the struggle didn’t stop there.

I couldn’t land a job for the first nine months, and our savings were gone faster than a burp in a dust storm.

I finally got hired by TELUS, a leading national telecommunication company…

🔴 However, I quickly came under the threat of being fired since I hadn’t made my sales quota during the probation period…

I had just a couple of days to get a BIG sale, or I would have to tell my wife I lost my job…

I was so frightened and humiliated…

I had promised my family a beautiful life in a new country, yet I had failed to deliver.

And right before Christmas – just when I thought it couldn’t get any worse, my old Honda broke down on my way to work…

👨🏻‍🔧 It was a freezing December morning…

I was sitting in a Tim Horton’s parking lot waiting for my mechanic to arrive, while my hands were trembling from cold.

So, to keep my mind off my misery and the freezing weather, I started making cold calls ( truly cold calls)

Yet, I didn’t set up even a single meeting.

😈 My last hope was to close the Lord Elgin Hotel in downtown Ottawa. At the time,
David Smyth was the general manager, whom I had tried reaching for weeks

Of course, he didn’t pick up again.

While aware that the possibility of success was minuscule, I just kept calling him.

📡 To My Surprise, David Picked Up:

Me: Good morning, Mr. Smyth. My name is Ed Bilat, with TELUS Wireless Business Solutions. How are you doing today?

Mr. Smyth: Ed from TELUS? Let me stop you right there!
First of all, how did you get my cell number?

Second, you’ve called me FOUR times this morning. While I appreciate your persistence, it is a bit annoying!

Third, there is no way we are changing our wireless providers. We signed a contract with Bell just four months ago, and it is a three-year contract. And fourth, I do not think highly of any telecommunication company. And I particularly do not like TELUS because your phones do not work at my cottage.

I was. The cold day just got even colder – with his every word, my last hope of making the ”decisive” sale faded…

But Suddenly He Said Something Unexpected…

Mr. Smyth: “Now Ed, in addition to calling me four times this morning, I see that you have sent me about ten emails this week. Your signature says you have an MBA from the University of South Alabama. But, when I am talking to you right now, you certainly do not sound like a guy from Mobile, Alabama. Can you even say “Y’all”?

Me: *Faking a southern accent as best as I could* “Yes Sir! Y’all come on back now, yuh hear?”

David laughs… and then he says something totally unexpected:

‘’Listen, Ed, it is Christmas and Ottawa, Canada is your new home. Why don’t you come and see me tomorrow?

We’ll go for a coffee, and you can tell me your story in person.’’

The following morning, I went to see him. We had a coffee, and I was able to tell him everything about my Southern American accent.

Though the story seemed like nothing to me, it somehow clicked with him, and the connection was made.

By the end of that meeting, not only we exchanged our personal stories, but he also listened to my business proposal.

✅ I was able to earn his business at that time and keep my job.

✅ He later introduced me to the Ottawa Hotel Association, and I closed deals with 14 different hotels in Ottawa.

✅ With one lead, I grew my business to earn TELUS Presidents Club status eventually. I even went with my wife to Nice and Monte Carlo as a reward.

That’s when I understood:

⚠️ ONE STORY CAN TRANSFORM YOUR ENTIRE CAREER AND YOUR ORGANIZATION

Since I realized this, I’ve used stories to become a sales manager, a VP of sales, and ultimately an owner of this sales consulting company.

💪😎 I can help you and your team to discover the power of Storytelling! 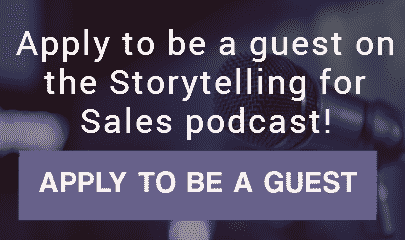